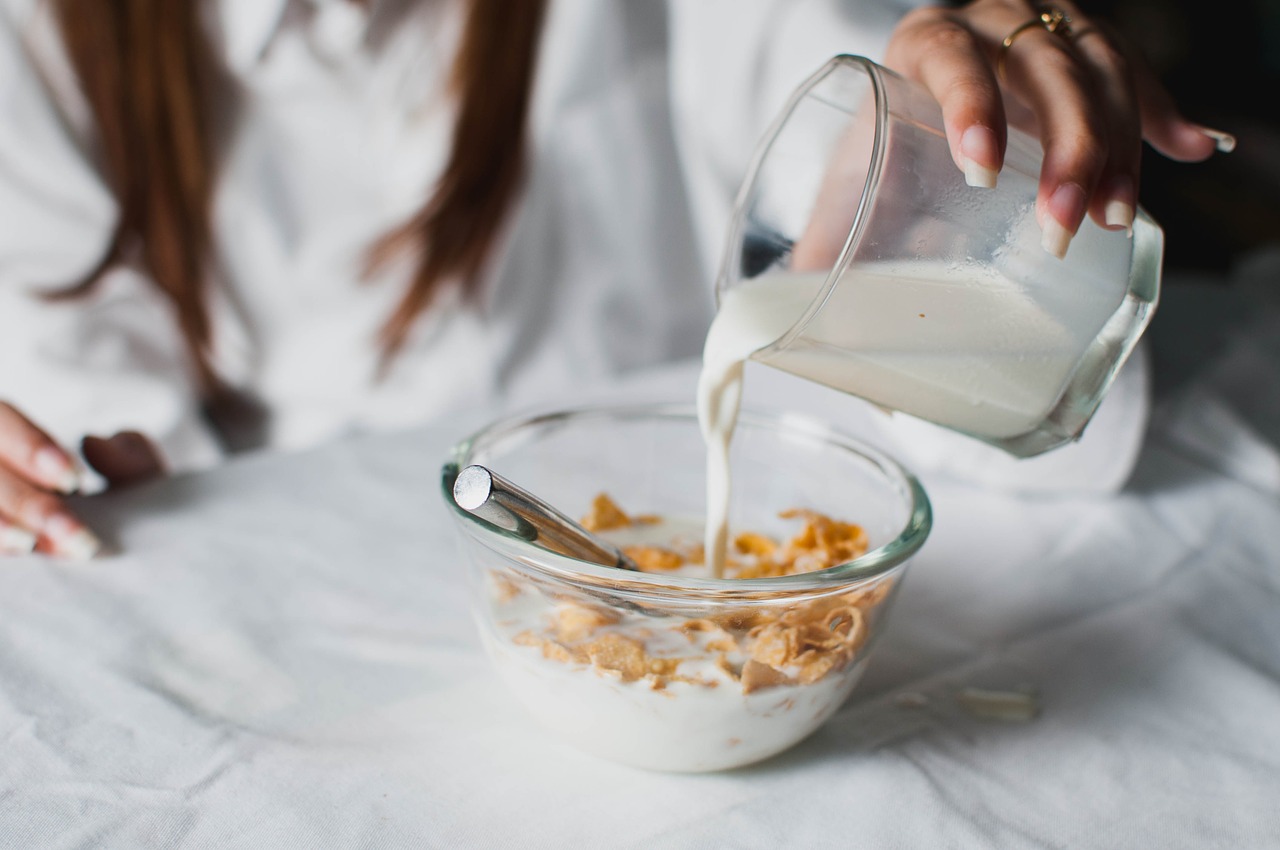 Weight-conscious consumers are often drawn to foods such as health bars and cereals, whose packaging suggests that they promote fitness. But according to a new study in the Journal of Marketing Research, such “fitness branding” encourages consumers to eat more of those foods and to exercise less, potentially undermining their efforts to lose or control their weight.

“Unless a food was forbidden by their diet, branding the product as ‘fit’ increased consumption for those trying to watch their weight,” write authors Joerg Koenigstorfer (Technische Universität München) and Hans Baumgartner (Pennsylvania State University). “To make matters worse, these eaters also reduced their physical activity, apparently seeing the ‘fit’ food as a substitute for exercise.

The authors investigated the effects of fitness-branded food on consumption and physical activity in “restrained” eaters — eaters who are chronically concerned about their body weight. Participants were given trail-mix style snacks marked either “Fitness” or “Trail Mix.” To make the “Fitness” snack appear even healthier, a picture of running shoes was added to the packaging. Participants were told to pretend that they were at home helping themselves to an afternoon snack, and were given eight minutes to taste and rate the product. Another phase of the study gave them the option to exercise as vigorously as they liked on a stationary bicycle after eating the snack.

For those who were specifically trying to watch their weight, the effect of labeling was significant, causing them to eat far more of the snack marked “Fitness.” Snackers eating the “Fitness” brand also chose to expend less energy during the exercise phase.

“It is important that more emphasis be placed on monitoring fitness cues in marketing. For example, a brand could offer gym vouchers or exercise tips instead of just implying fitness via a label or image. Reminding the consumer that exercise is still necessary may help counteract the negative effect of these fitness-branded foods,” conclude the authors.

© 2020 CenHealth | Own your health history. ALL RIGHTS RESERVED.