It’s all in the sweat: What new wearable sensors can reveal from your perspiration 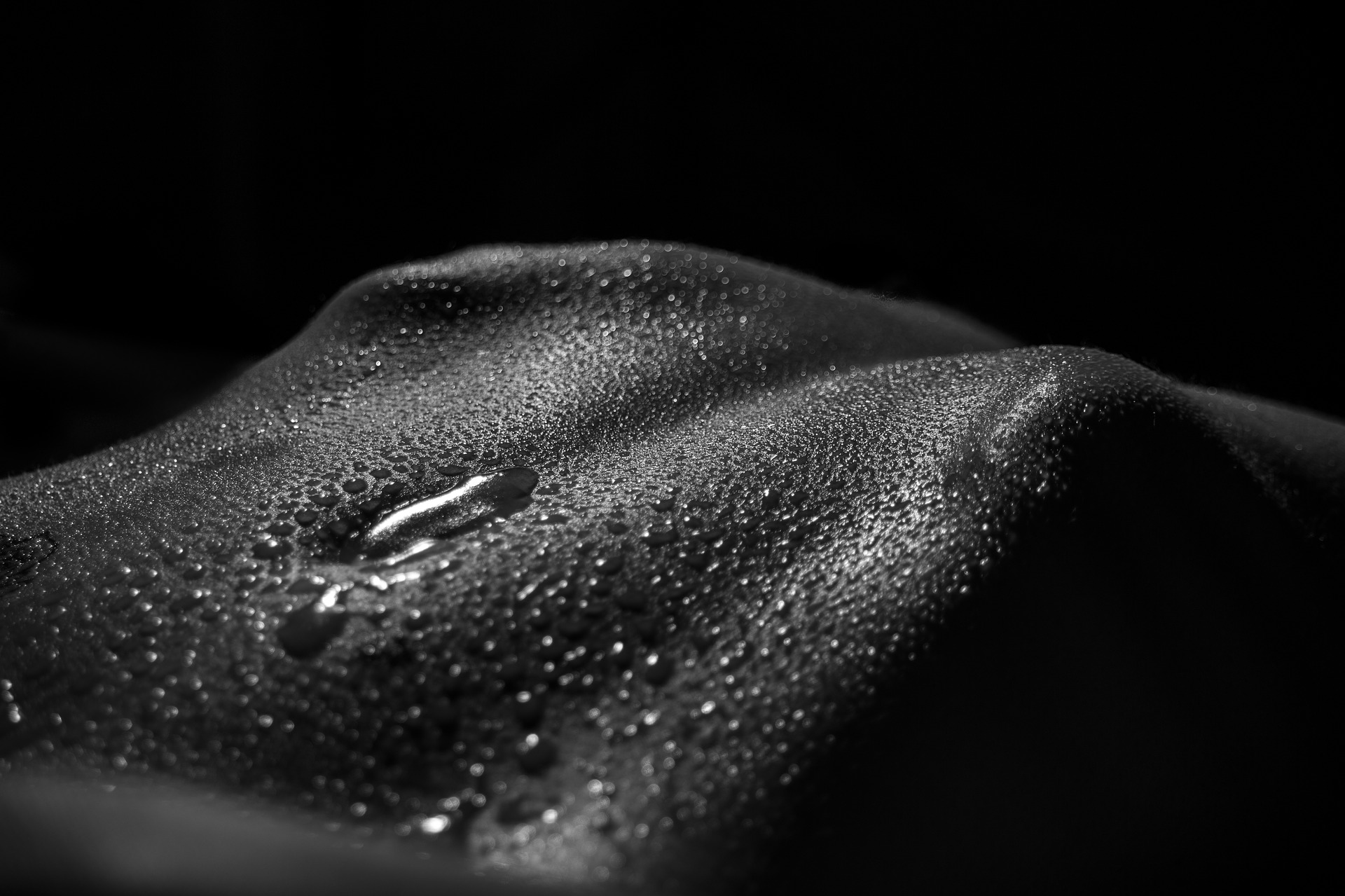 Engineers have developed the first fully integrated electronic system that can provide continuous, noninvasive monitoring of multiple biochemicals in sweat. The advance opens doors to wearable devices that alert users to health problems such as fatigue, dehydration and dangerously high body temperatures.

Specifically, it is for a flexible sensor system that can measure metabolites and electrolytes in sweat, calibrate the data based upon skin temperature and sync the results in real time to a smartphone.

“Human sweat contains physiologically rich information, thus making it an attractive body fluid for non-invasive wearable sensors,” said study principal investigator Ali Javey, a UC Berkeley professor of electrical engineering and computer sciences. “However, sweat is complex and it is necessary to measure multiple targets to extract meaningful information about your state of health. In this regard, we have developed a fully integrated system that simultaneously and selectively measures multiple sweat analytes, and wirelessly transmits the processed data to a smartphone. Our work presents a technology platform for sweat-based health monitors.”

“Having a wearable sweat sensor is really incredible because the metabolites and electrolytes measured by the Javey device are vitally important for the health and well-being of an individual,” said Brooks, a co-author on the study. “When studying the effects of exercise on human physiology, we typically take blood samples. With this non-invasive technology, someday it may be possible to know what’s going on physiologically without needle sticks or attaching little, disposable cups on you.”

The prototype developed by Javey and his research team packs five sensors onto a flexible circuit board. The sensors measure the metabolites glucose and lactate, the electrolytes sodium and potassium, and skin temperature.

“The integrated system allows us to use the measured skin temperature to calibrate and adjust the readings of other sensors in real time,” said Gao. “This is important because the response of glucose and lactate sensors can be greatly influenced by temperature.”

Javey noted that a long-term goal would be to use this device for population-level studies for medical applications.

Brooks also noted the potential for the device to be used to measure more than perspiration.

“While Professor Javey’s wearable, non-invasive technology works well on sweating athletes, there are likely to be many other applications of the technology for measuring vital metabolite and electrolyte levels of healthy persons in daily life,” said Brooks. “It can also be adapted to monitor other body fluids for those suffering from illness and injury.”

© 2020 CenHealth | Own your health history. ALL RIGHTS RESERVED.