Doing this simple thing could save your child’s life 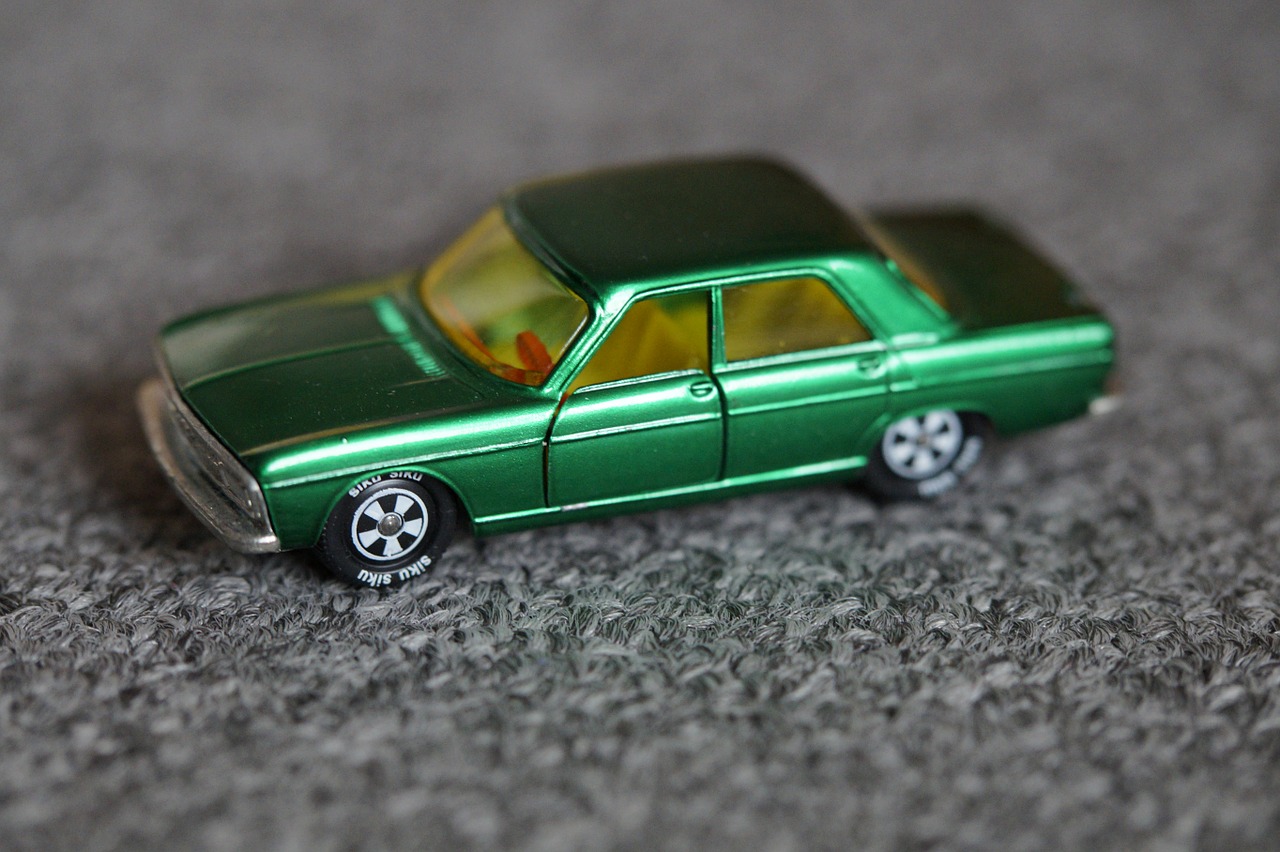 Nine out of ten children are seriously or fatally injured in traffic accidents because they are incorrectly restrained or because of loose objects in cars. Correct use of safety equipment will save more lives, according to a new study from the Norwegian Institute of Public Health (NIPH).

By investigating traffic accidents in Norway, Skjerven-Martinsen and her colleagues documented that incorrect restraint and loose objects in cars play a significant role in the number of deaths and injuries among children.

The results show that:

Children over 4 years are injured most frequently and the most common injuries are to the head, face, chest and abdomen.

For younger children, the most common errors are loose or misplaced straps.

“We see that adults want to protect their children but they may lack knowledge of what can happen if the equipment is not used properly. The aim of this study was to evaluate the incorrect usage of child restraint in the vehicle, related to the child’s height, age and type of equipment. In this way, we can give advice to parents, authorities and particularly the motor industry,” says Skjerven-Martinsen.

In her thesis, she also described how children of different ages should be secured to prevent serious injury in car accidents. The findings provide a scientific basis for targeted prevention.

Want more tips and ideas on how to keep your kids safe when travelling? Sign up and get our newsletter in your inbox

© 2023 CenHealth | Own your health history. ALL RIGHTS RESERVED.